The health sector is one of the most rapidly growing industries in this country — and for several good reasons.

People are living longer, so our society is encountering chronic diseases that previous generations didn’t live long enough to experience. Even diseases we've long known about — like the flu, for example — are evolving at exponential rates.

Medical research can barely keep up with multidrug-resistant strains and illnesses that continue to play the Darwinism game with the human race.

“Mystery illnesses,” like the one that appeared in Texas late last year, actually turn out to be new strains of diseases we think we’ve conquered.

Of the 14 people admitted to a Texas hospital with "flu-like" symptoms, six died. All 14 individuals were infected with what we now know as the H1N1 virus, or swine flu.

Unfortunately for the six deceased Texans, traditional (and unreliable) flu screenings did not produce accurate diagnosis results. Tests that are reliable are costly and time-consuming.

Not even the flu shot can provide significant protection — the vaccine fails to prevent a number of strains.

Even further, flu strains that were previously confined to animal vectors are now spreading to humans.

A new mutation of the avian flu, which once could only be transmitted from bird to human, can now pass from human to human.

Controlling the bird population is no longer an effective prevention strategy.

Of those, over 60 have died. As influenza continues to evolve further away from its original form, public health officials struggle to control the panic.

And viruses aren’t alone in their progress.

Evolve or Die: It Works for Diseases, Too

Bacteria, too, are evolving in response to the population’s mass dependence on antibiotics.

These drugs have been so commonplace in our society for so long that the intelligent, more resilient strains of bacteria have learned to resist.

This is making antibiotics obsolete and encouraging the breeding of stronger bacteria.

One of the more alarming examples of this is multidrug-resistant tuberculosis, which requires one of the longest, most expensive, and most complex regimens of antibiotics.

The disease, which was essentially eradicated in developed countries, is now making an international comeback with unprecedented severity.

Despite efforts by the CDC and World Health Organization, controlling these diseases has been a failing endeavor.

So what can we do?

We as a society need to take some cues from our pathogen friends. Expanding research and development initiatives is essential.

The human race needs to re-establish some headway on disease — we have to be ahead of the curve.

Biotechnology companies are on the front lines of this situation.

Not only are these firms making great strides for public health improvements, but they are experiencing financial success as well.

Celgene Corp. (NASDAQ: CELG), which makes drugs that treat blood cancers, was among the big winners in biotech in 2013. The stock more than doubled, soaring 115%. Celgene's share price jumped another 57.61% in 2014.

That means a company that was worth about $32 billion at the start of 2013 was worth close to $95 billion after two years.

Share prices rose another 25.61% in 2014. Gilead has dominated the HIV treatment space for a fairly long period of time. But the big news is that the FDA just approved the company's hepatitis C drug Sovaldi.

IBB is just a single fund making great strides. The biotech sector as a whole has even more to offer for interested investors... 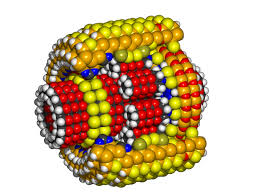 Without crossing into the realm of medical lingo that only physicians and scientists understand, nanotechnology can be summed up as incredibly small. Think microscopic, the size of an atom.

Biotech researchers have developed nanobots that are capable of entering the human body and making repairs, killing bacteria, or administering medicine to an infected area. (See, we really can learn something from The Magic School Bus.)

In all seriousness, these nanobots have the potential to cure diseases we have been wrestling with for way too long now. Imagine a human race no longer fearing a cancer diagnosis. The impacts of this technology cannot be overstated.

3D printing is fairly controversial in the technology world.

The idea of using computer software to essentially produce anything you want in the comfort of your home is both exciting and scary.

(I watched a documentary where one individual actually 3D printed a functional firearm — you probably see why this is a debated issue.)

But for the medical profession, 3D bioprinting technology is a profound development.

Current technology is limited to the growth of very small layers of tissue, but imagine where this could lead. 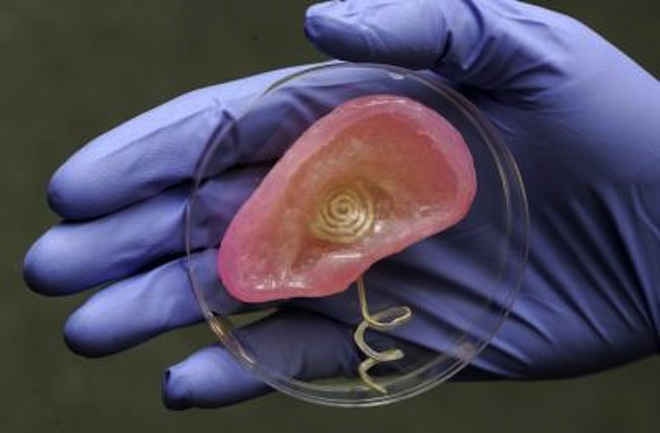 Researchers at Wake Forest Baptist Medical Center took a major stride when they used bioprinting technology to produce miniature human organ systems that were about the size of a quarter.

They say the ear has the potential to hear radio frequencies far beyond the range of normal human capability because the tissue was combined with electronics as it grew in a Petri dish.

The end result is what the scientists call a "bionic ear."

Bioprinting technology could potentially mean the end of prosthetic limbs, permanent adjustments of physical birth defects, and more. Unfortunately, scientists are held back by a lack of funding.

More funding for these projects could mean borderline miraculous advancements in the medical field.

Pharmaceuticals are already one of the largest sectors of the health care industry, and they continue to grow. 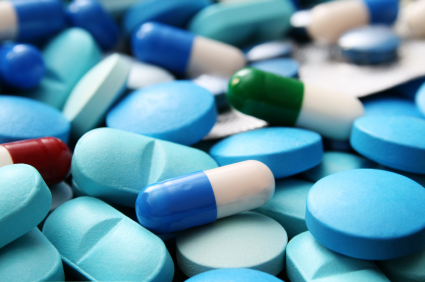 Most pharmaceutical companies invest huge amounts in research and development — it helps them expand.

As an individual, and also as a potential patient, I think of pharmaceutical research as something that could save my life in the future.

Honestly, any of the sectors in this piece could be looked at that way.

Drug research is making real progress in combating diseases that were previously fatal. One company I like is Biogen Idec (NASDAQ: BIIB) — an industry powerhouse that saw its stock surge 91% in 2013 and 42.27% in 2014.

Biogen already has a world-class multiple sclerosis franchise, and it's working to gain approval for a new hemophilia medication.

Hemophiliacs bleed more and longer than is normal. Small injuries are rarely cause for concern, but internal bleeding is considered life threatening.

Biogen's new hemophilia drug, Alprolix, consistently controlled bleeding during and after 14 major surgeries in 12 patients with the condition. It's touted the drug as the first major treatment advance for hemophilia in 15 years.

The FDA approved the drug in March 2014.

Another firm worthy of some attention is Inovio Pharmaceuticals (NASDAQ: INO), which makes DNA-based vaccines.

Due to captured profits and the extraordinary rise, 2014 saw share prices dip just under 30%.

Inovio is currently in the process of pushing a new vaccine, VGX-3100, into the third phase of clinical trials.

If VGX-3100 is successful, it could mean a significant impact for Inovio stock, which could easily double.

Failure, on the other hand, is also a possibility. For Inovio, the risk is high.

But so is the potential reward.

Only time can tell on this one, but the fact that company insiders are buying up stock makes me think good things for this firm.

The biotechnology field is rapidly advancing.

The firms mentioned here (and others) have huge potential for investment opportunities.

It means more and better treatments for ailing people. It also means the eradication of diseases that have plagued populations for too long.

Give yourself a high-five because ultimately, investing in biotechnology is something you should feel good about.